Clustered Regularly Interspaced Short Palindromic Repeats (CRISPR) system is an adaptive immune system of most prokaryotes. CRISPR system aimed to resist foreign genetic elements from pathogens. CRISPR/Ca9 has been widely used in basic biomedical research on the purpose of gene editing, such as knock-out, knock-in, conditional knock-in (loxP), gene correction, overexpression, modification, tagging, etc. In recent years, scientists have successfully applied the CRISPR/Cas9 technique for mammal cells, plant, zebrafish, mice, and rat. Therefore, CRISPR/Cas9 is considered to be the most efficient molecular tool in recent years and a potential to be a gene therapeutic tool. 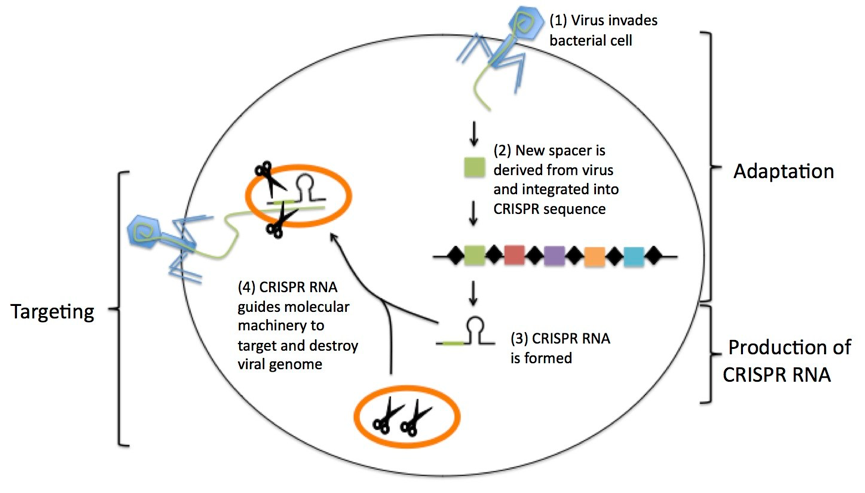 RNP system has much better efficiency than the plasmid-based system

To keep up the trend of CRISPR/Cas9 and improve the low success rate of plasmid system on cell line and animal model, Biotools has actively cooperated with academics to develop new generation CRSIPR/Cas9 gene editing materials since 2016. At the end of 2016, we together developed 3 kinds of Cas9 protein with high gene editing efficiency (e.g., wt Cas9, eSpCas9 1.1 and cpf1 Cas9 protein). Transfecting our new Cas protein and sgRNA mRNA or cpf1 crRNA into cell lines or animal embryos was proved to increase more than 30% gene editing efficiency with this scenario. On the other hand, we are currently applying for patents for this CRISPR system. We believe that this new CRISPR system will be widely adopted by the worldwide scientist or biotechnology companies in the future, and also be used on gene therapies

Recombinant Cas9 protein is known for producing genome-edited animals efficiently. It has also been reported that Cas9 protein is suitable for cell lines using electroporation. Combination of Cas9 protein and sgRNA (RNP) exhibits high efficient genome modulation and lower off-target effects in cells.
RNP system will be the trend of genome-editing experiments in IPS cells, stem cells, and primary cells.

Many test results showed that protein-based has far better efficiency. As you can see in Fig. A, Cas9 protein exhibits much higher Indel levels than plasmid-based in western blot level. If you use the western blot results and turn into line graphics, you can see that protein-based can reach high indel level and relative abundance in much shorter time than plasmid-based (Fig. B, C). Besides efficiency, off-target effects on protein base are also significantly lower (Fig. D)

Based on all the results above, we prefer using protein-based Cas9 protein as our materials in performing gene knock out/in experiments. 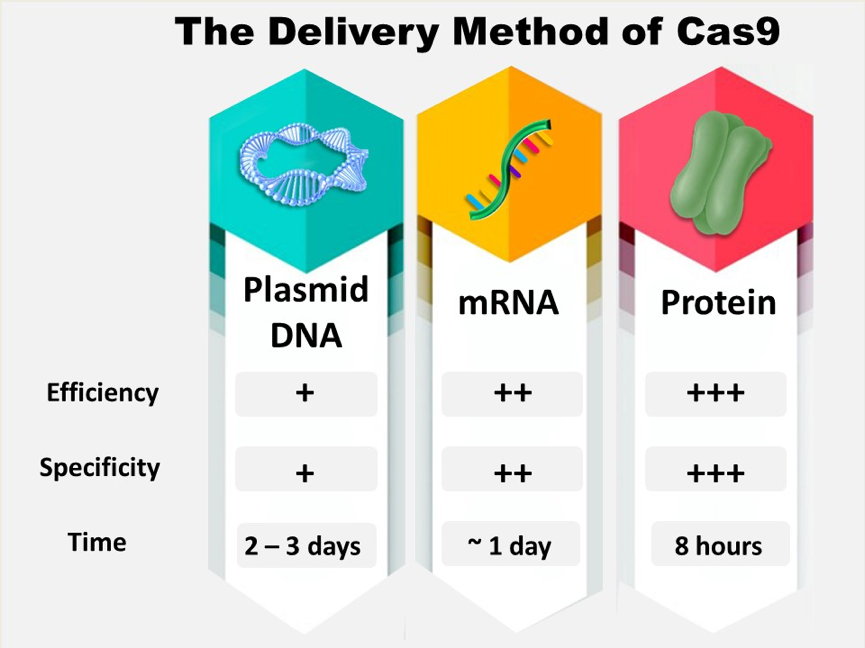 As you can see in the picture above, recombinant Cas9 protein can have genome editing results within 8 hours, which is a lot faster than plasmid or mRNA form. Also, the specificity is a lot better. 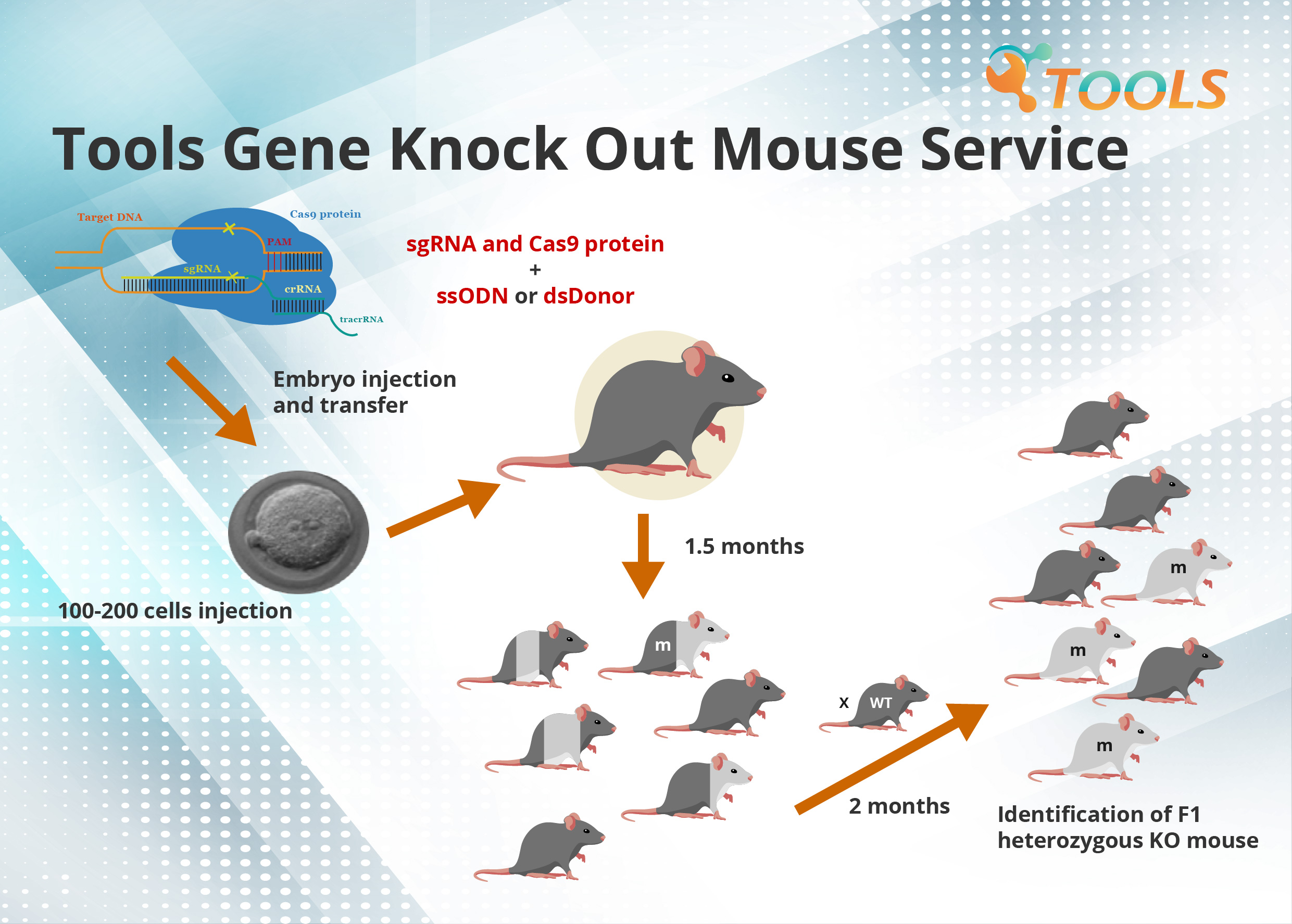 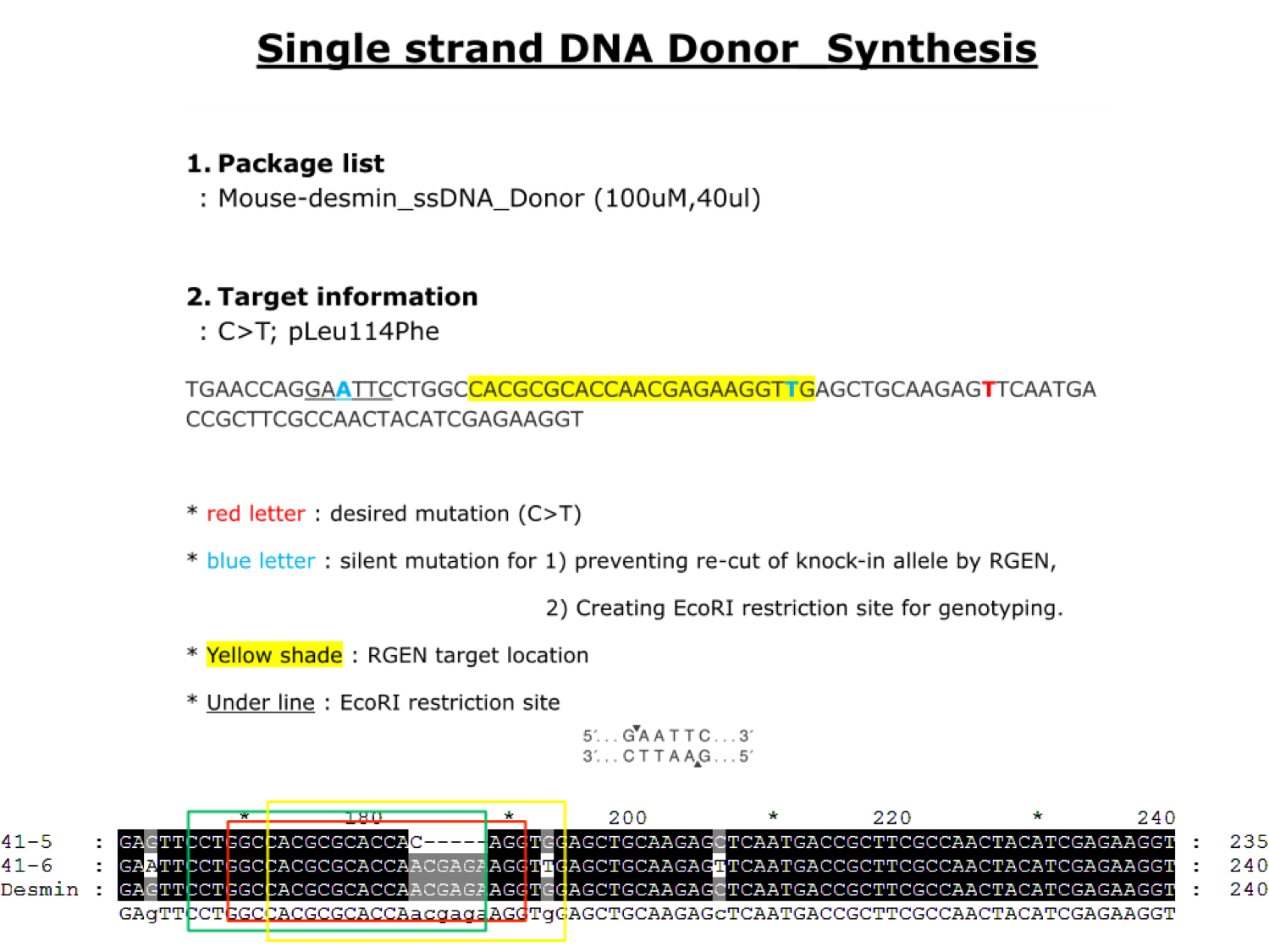 The reasons that Biotools Co., Ltd. is the best company providing CRISPR service 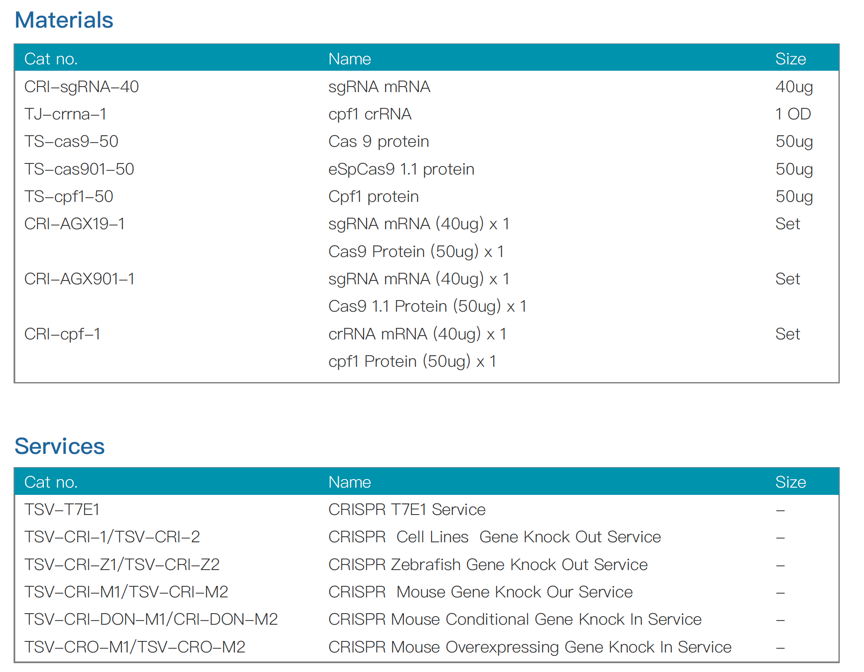